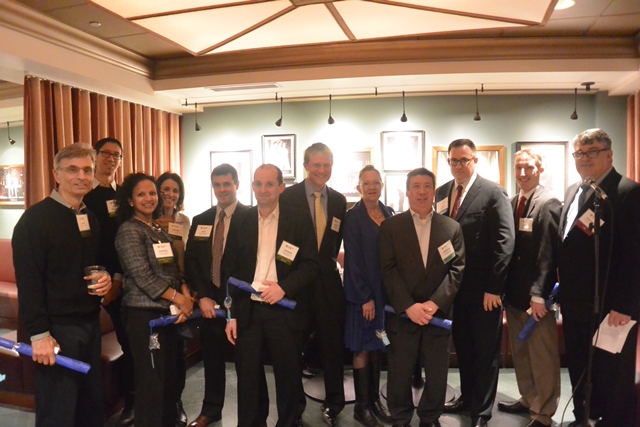 CFA Society Chicago held its annual celebration for new members and volunteers on Thursday, January 26, 2017. The site was a unique one–the dress circle lounge at the Chicago Opera House, which was filled to near capacity. The event provided a wonderful opportunity for new members to build their professional networks, and a time for everyone to reconnect with friends and colleagues.

Chairman of the Society, Doug Jackman, CFA, led off the official portion of the event by welcoming everyone, and thanking the many volunteers for their hours of effort that make the CFA Society Chicago a success. The Society currently has more than 225 volunteers who make the 100 plus events over the year possible. Jackman gave a special welcome for the new members and encouraged them to seek out the members of the various advisory groups represented at the meeting and to consider joining one to assure the continued success of the society’s programming:

Executive Director Shannon Curley, CFA, then stepped to the mic and announced the list of volunteers recognized for their outstanding contributions during 2016 to each advisory group: 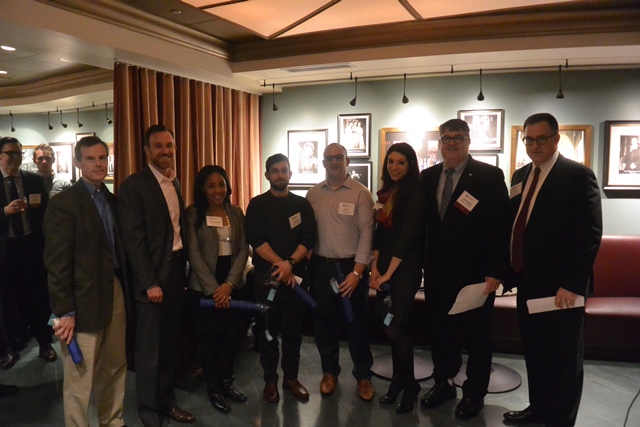 Curley continued by thanking the co-chairs of the advisory groups for the extensive time and energy they put into making the events the society offers so valuable to our membership. All recognized volunteers received a gift from the society in appreciation of their service. The final piece of official business was the drawing of raffle prizes (to some the highlight of the event). This year, everyone could choose to enter their choice of three drawings, each offering a combination of dining, entertainment and hotel vouchers. With the official business completed, the socializing continued for the remainder of the event. 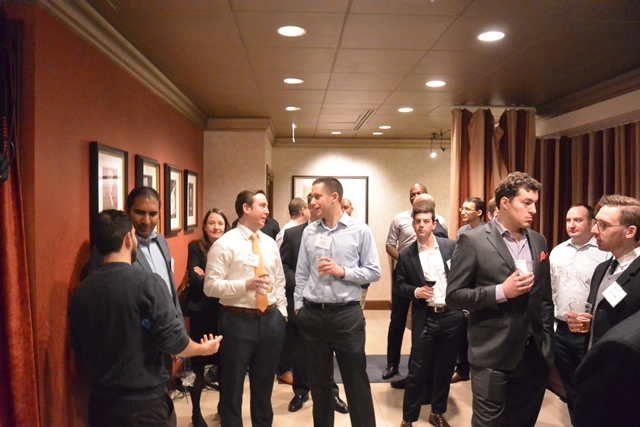 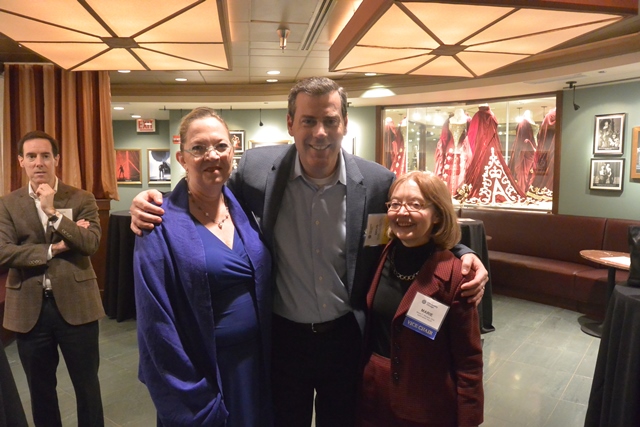 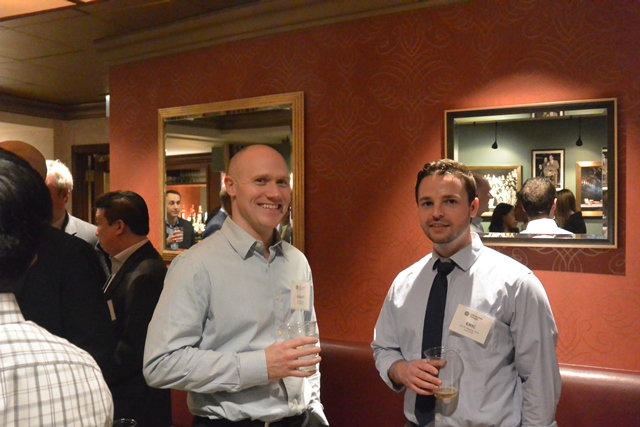