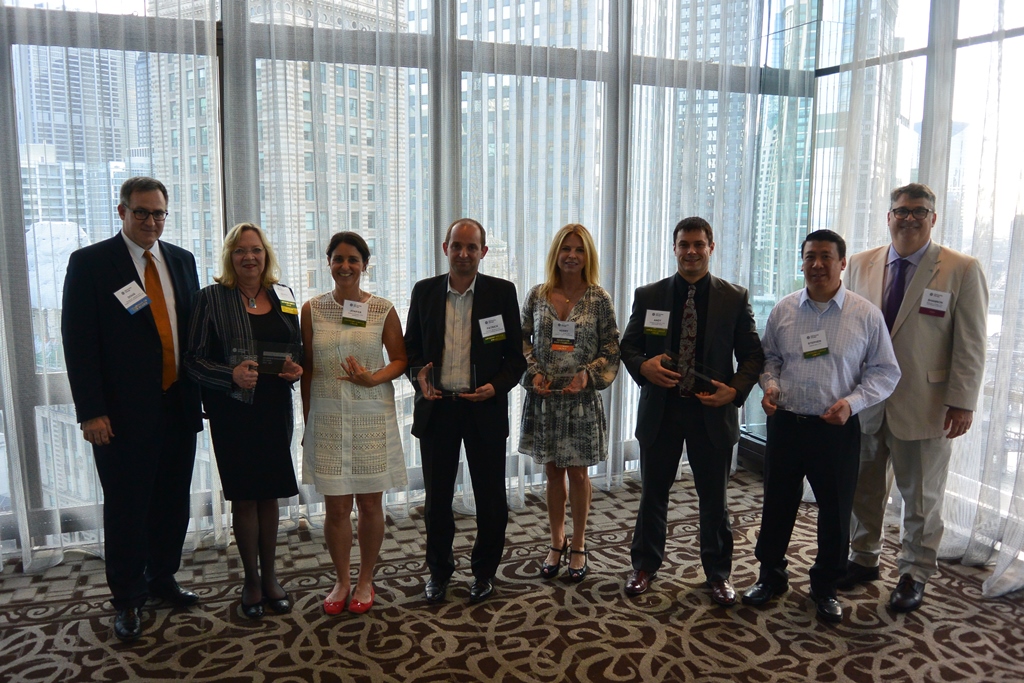 Members gathered for the annual business meeting of the CFA Society Chicago on June 15th at the Wyndham Grand Riverfront Chicago. Held in the hotel’s 39th floor penthouse lounge, the event offered grand views of the intersection of the Chicago River and Michigan Avenue as well as the buildings—both old and new—in the area.

Shannon Curley, CFA, CEO of the Society, kicked off the business part of the event by recognizing the society’s staff and board, as well as Advisory Group co-chairs for their contributions during the past year.  He noted that their efforts make our chapter the vibrant society that it is. He turned the mic over to Doug Jackman, CFA, out-going chairman, who summarized the highlights of the past year. Membership has increased to over 4,600 making the Chicago society the sixth largest in the world, and–as the oldest in the world–we rank as a leader within CFA Institute. 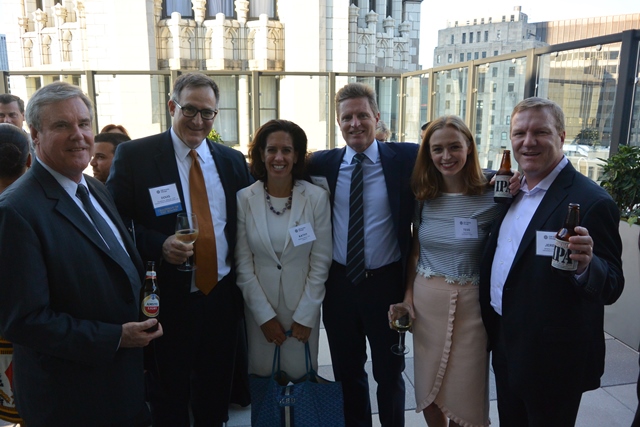 CFA Society Chicago sponsored 150 events in the fiscal year with one of the most successful ones being the just completed Active vs. Passive Debate featuring Nobel Laureate, Eugene Fama. Jackman emphasized that the focus of programming has been (and will continue to be) education and advocacy of financial literacy. A few of the prominent names who presented at chapter events in the past year include Charles Evans (President, Federal Reserve Bank of Chicago), David Kelly, CFA (JP Morgan), T. Bondurant French, CFA (Adams Street Partners), Liz Ann Sonders (Charles Schwab), and Dan Clifton (Strategas). The new Vault Series brought in industry experts to address special topics. The first speakers included Melissa Brown (Axioma), David Ranson (HCWE & Co.), and Doug Ramsey (Leuthold). Jackman also recognized the work of the Professional Development Advisory Group in producing numerous events to help our membership enhance “soft-skills”. 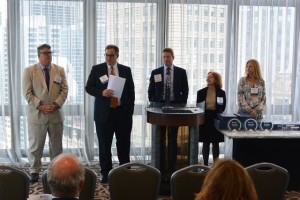 Secretary/Treasurer Tom Digenan, CFA (now vice chair of the Society) presented the financial update highlighted by a $100,000 operating surplus (thanks to strong attendance at the Distinguished Speaker Series lunches and the Annual Dinner) and a $200,000 capital gain in reserves leaving them at 16 months of coverage (vs. a target of 13 months).

Jackman next presented the slate of officers for fiscal 2018 including Marie Winters, CFA, as chairman, Tom Digenan, CFA, as vice chair, and Tanya Williams, CFA, as secretary/treasurer. In addition three new Class C Directors were nominated for three year terms and four new Class E Directors were nominated for one year terms. All candidates were approved by a “show-of-hands” vote. 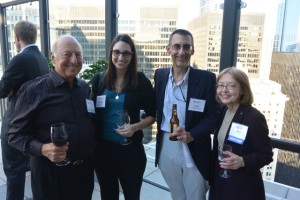 Jackman then recognized out-going board members Kerry Jordan, CFA, Chris Mier, CFA, Maura Murrihy, CFA, Mark Schmid, and Lyndon Taylor as well as nine departing co-chairs of advisory groups. Curley similarly recognized Doug Jackman, CFA, for his service as board chairman including reinvigorating the relationship between our society and the University of Chicago and for obtaining funding from the CFA Institute that allowed us to bring in notable speakers like Eugene Fama and Tom Ricketts, CFA. 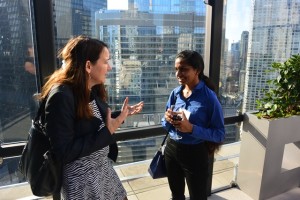 Finally, incoming chairman Marie Winters, CFA, looked to the future, describing her hopes to build on our past successes in the areas of employer engagement, volunteerism, and the challenges presented by technology and new regulations. Winters also pointed to improving gender diversity as a focus of attention, noting that it is surprisingly poor (just 13% of our members are women) for an industry built on a foundation of diversification.

With the business part of the meeting completed, attendees moved to the outdoor patio to enjoy the views and libations. 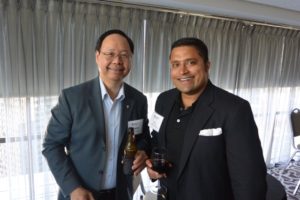 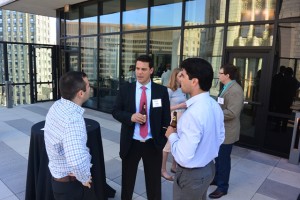