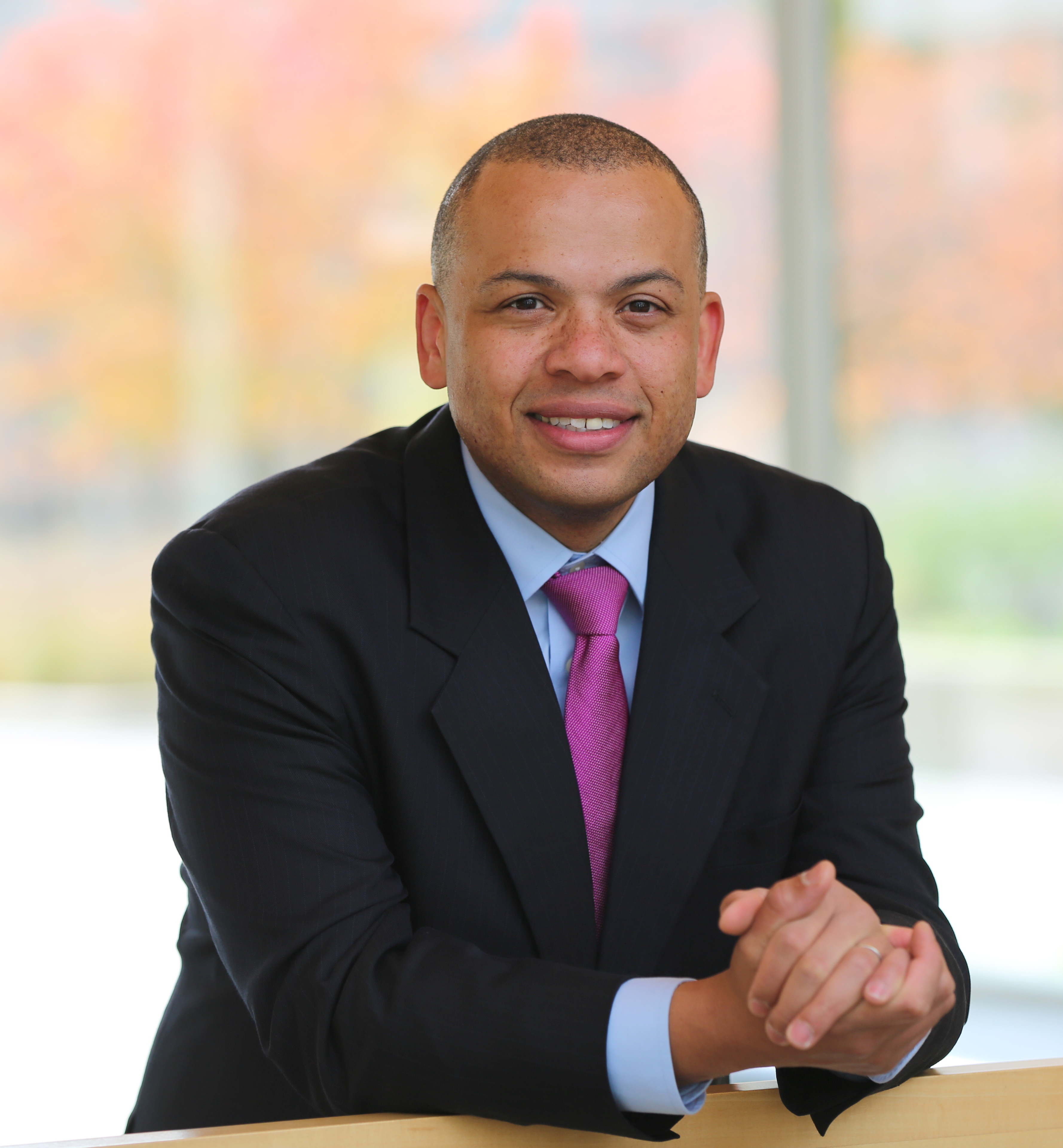 On October 1, 2015, Chicago City Treasurer Kurt Summers took time out of his busy schedule to present the latest on city finances to a packed room in Hotel Allegro.  Summers became Chicago’s Treasurer less than a year ago. In this role, he acts as Chicago’s investor, banker, and advocate.  During his presentation Summers discussed financial challenges and opportunities that Chicago faces and outlined plans to make his office more efficient and cost-effective for taxpayers.  He recently presented his first budget for the Office of the City Treasurer, with a goal of reducing taxpayer expense by 30% while doubling revenue.

One source of savings is at the Department of Aviation at O’Hare airport.  The Treasurer’s Office currently manages the Department’s $1.8 billion portfolio and only charges O’Hare $76,000 a year in investment fees.  This low rate effectively means Chicago taxpayers are subsidizing O’Hare’s investment management fees to the tune of approximately $1 million per year.  Summers plans to better align costs by charging O’Hare directly instead of having this cost subsidized by taxpayers.  By implementing similar measures the Treasurer’s Office can be fully funded without incurring taxpayer expense. Summers also aims to eliminate subsides and generate more revenue across the board.

Another recent initiative that Summers undertook was revising the official benchmark for Chicago’s investment portfolio.  Previously, the benchmark was the 90 day Treasury bill, which Summers felt set the bar too low.  His office decided to changed this to a bespoke benchmark to better reflect the risk-return profile of the city’s investments.  His office also instituted minimum credit quality standards for its entire portfolio.  Previously, credit quality standards were only applied to individual securities.  Finally, his office saw that Chicago had been holding an excess of working capital in the operations portfolio; enough capital to last for 2 months, even though GFAO standards only call for holding enough capital to last for 45 days.  Summers’ office responded by creating an operations reserve portfolio with slightly longer duration, which should generate an extra $30 million in revenue per year for the city.

Summers identified pension reform as the biggest financial problem facing the city of Chicago, and he bemoaned the fact that politics and egos can often get in the way of progress.  Even when proposals for pension reform get agreement from all relevant parties, there are still legal challenges, as some of these proposals have been struck down by the courts.  Large pension liabilities pose many problems for the city including reduced funding for schools and potentially higher taxes, which could drive residents away.

Finally, Summers talked about Chicago’s financial education program.  Initially, there were 130 different organizations in Chicago providing financial education with little coordination and no common set of curriculum.  Summers’ office created a financial education network, and the U.S. Secretary of Education Arne Duncan has referred to Chicago a “model city” for its approach.  Summers encouraged CFA members to volunteer their time and energy to assist in the program.