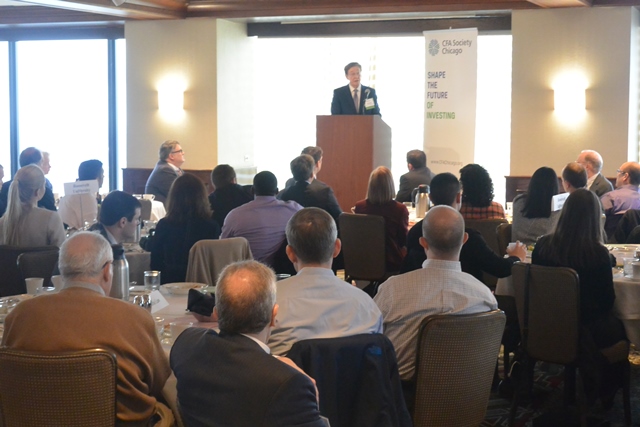 The Distinguished Speaker Series hosted Richard H. Driehaus at the Metropolitan Club Oak Room on March 1st, 2017. Mr. Driehaus is founder, chief investment officer and chairman of Driehaus Capital Management LLC. In 2000 he was named to Barron’s “All-Century” team whose players were deemed the most influential in the mutual fund industry over the past 100 years. Mr. Driehaus aim was to divide his presentation into three sections: Early Years, Investing, and Industry Trends. 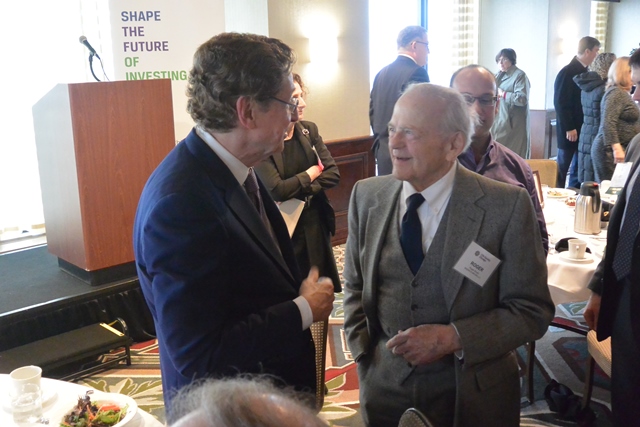 He began his presentation by referencing the difficulties his father had in developing a residential lot his family owned. Although his father had a steady paycheck as a mechanical engineer, he was not able to afford his goal of developing the land for his expanding family. Mr. Driehaus at that point began thinking about how he would make sure to achieve his goals.

When he was 13, Mr. Driehaus spotted the NYSE quotes in a local newspaper. 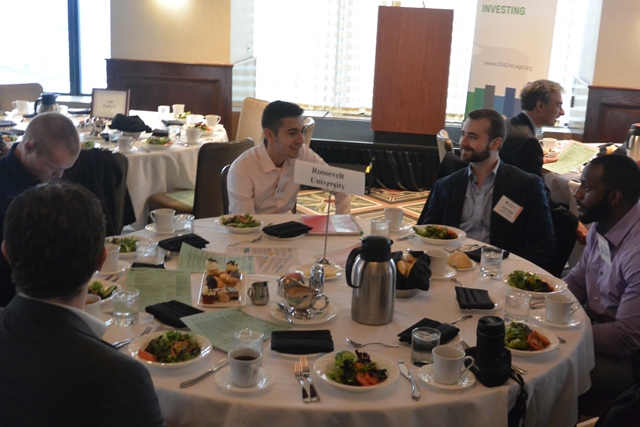 When informed about what the NYSE quotes meant, he became fascinated and soon found that his calling was the investment industry.

Mr. Driehaus argues that the principals of Taoism are applicable to the stock market. Taoism stresses living in harmony with the universal laws of nature. Nature has given man both a creative and analytic side to his brain. You must be able to use both sides of your brain to understand the market.

Mr. Driehaus emphasized that continuous observation is needed for investment analysis.  Knowledge gained must then be applied in the context of a rapidly changing environment. You must maintain belief in your core principles for the long-term to succeed. 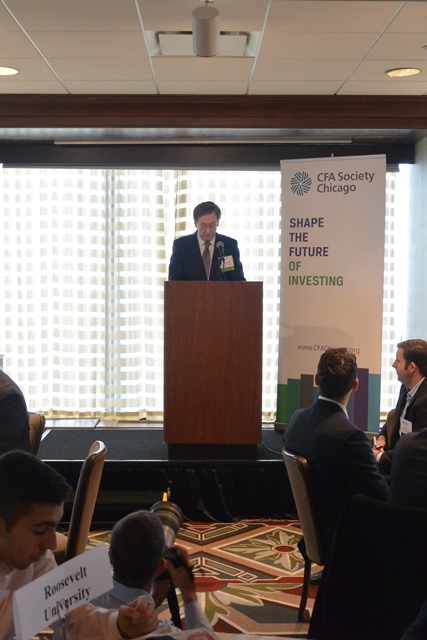 Mr. Driehaus had the following observations of the industry and current equity market:

Following his presentation Mr. Driehaus fielded questions on a number of topics: