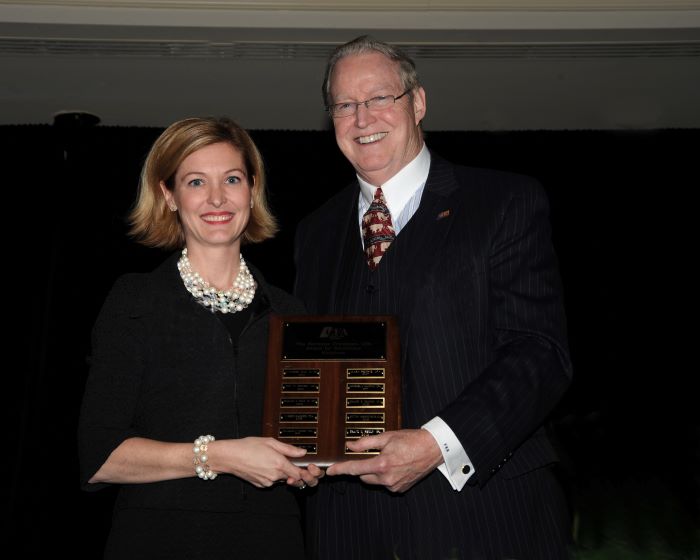 In 2009, Frank was the recipient of CFA Society Chicago’s Hortense Friedman, CFA, Award for Excellence, an award given to a member of the Chicago-area investment community who has demonstrated initiative, leadership, and a commitment to professional excellence. He also received the C. Stewart Sheppard Award for his contribution to the educational mission of the CFA Program and the Daniel J. Forrestal III Leadership Award for Professional Ethics and Standards of Investment Practice, given by CFA Institute.

The Society extends its deepest condolences to Frank’s family, friends and colleagues.