Investing for the Long-term: Productivity of Capital Markets Expectations, and Portfolio Management 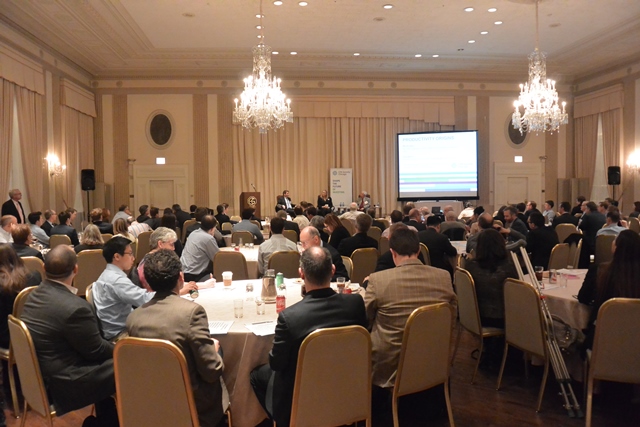 Gordon highlighted the sharp slowdown in US GDP growth from 3.12% from the 1974 to 2004 to 1.56% from 2004 to 2015. He said that this slowdown resulted from a reduction in productivity growth and the labor force participation rate. He noted the Kalman Trend Annualized Growth in Total Economic Productivity, which rose to 2.5% in the 1990s because of the technology revolution, but has recently fallen to near 0.5%. The labor force participation rate has been affected by an aging population, fewer 18 to 25-year-old people in the work force, and passing the peak rate of growth for women in the labor force. 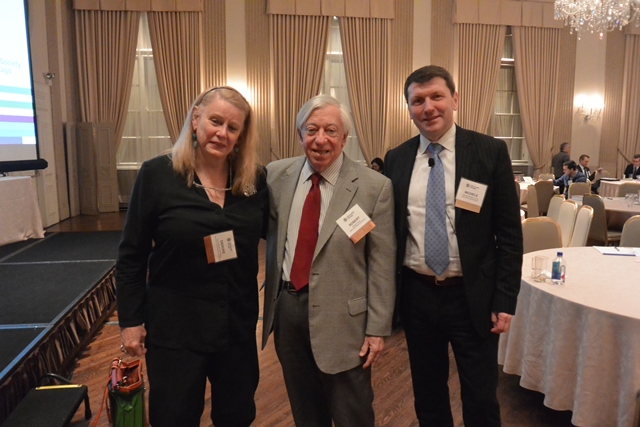 Gordon noted that growth and productivity are probably under estimated, but have always been under stated. He sees no indications that the distortions are worse today. He expects that both lower productivity growth and labor force growth will produce slower economic growth over the next decade.

McCloskey acknowledged that the current level of productivity growth has fallen. She observed that “falling sky” 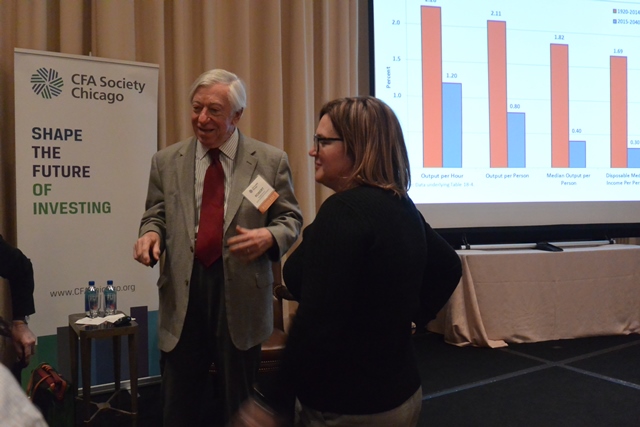 forecasts always follow events like the 2008 financial crisis and noted the perils of trying to predict future enhancements in productivity. She also stated that global economic growth will be positively impacted by developments in countries like China and India. 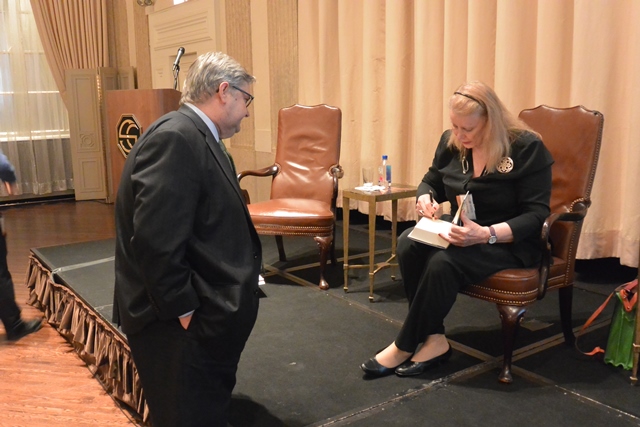 An area of agreement between Gordon and McCloskey is the role of minimum wage laws and other restrictions on the labor market that prevent economic growth in areas like the west side of Chicago. They also support efforts to stop the “war on drugs” and support a negative income tax for low income people. 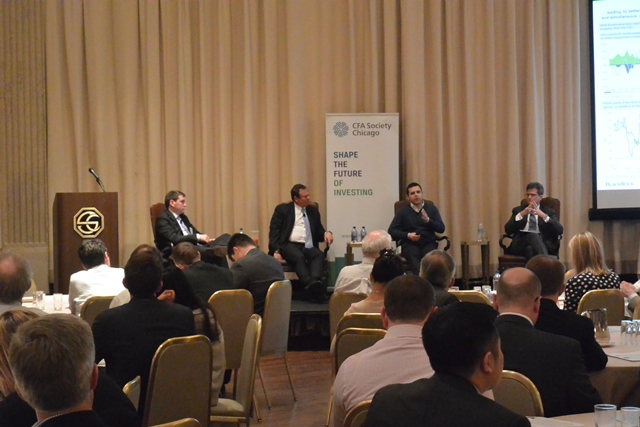 Rick Rieder, CIO Global Fixed Income, BlackRock, noted the aging population and its demand for income and the role of technology pressing down inflation. He believes that the US economy is exiting an investment & goods recession. He also believes that September 2016 marked a turning point away from expansionary global monetary policy. He sees better economic growth leading to higher interest rates, and the potential for higher stock prices because of sales growth.

Francisco Torralba, CFA, Senior Economist, Morningstar, supports McCloskey view that trends in productivity cannot be predicted. He also foresees a pickup in economic growth and cited a Financial Analyst Journal article that links the payout growth rate to the GDP growth rate. A higher level of economic growth could be a positive development for equity investors through higher dividends.

Robert Browne, CFA, Northern Trust Bank, suggested that forecasters begin with “what’s easier to forecast.” He believes that identifying what is cheap is easier that what is expensive. In contrast, much of the forecast has been centered on the expensive, low yield bond market. He also noted that anticipating a range over the short-term is easier. Here, he believes that the election of President Trump may pull forward economic growth, which would be a positive for equity investors.

The consensus outlook seemed to be that long-term real returns for equities would be in the 4% to 5% range. These analysts generally favor US equities, US high yield bonds, natural resources, and emerging markets debt.