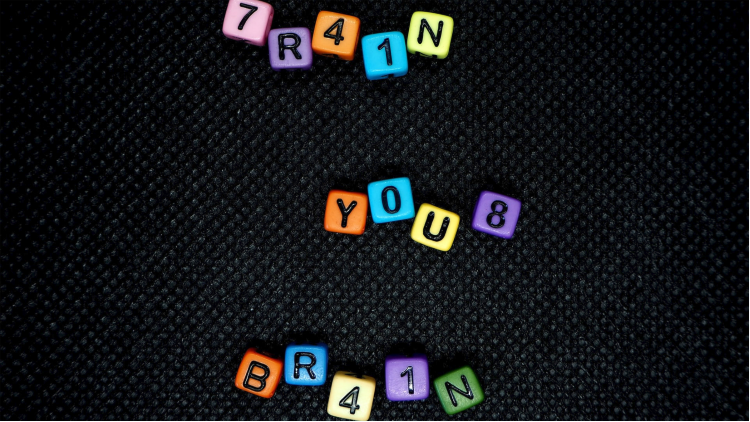 Approximately 140 CFA Society Chicago members met by Zoom on September 14, 2021, to learn how to use mental training techniques to improve memory and retention. The instructor was Paul Nowak, founder of IRIS Reading, LLC, who has presented to CFA Society Chicago in the past on speed reading. Nowak considers memory training to be a good way to improve retention, which is as important to reading as is speed. He defined memory training as “learning how to learn”.

Nowak began by pointing out that we often learn things by rote memorization, which involves repetition, and can sometimes be an effective learning method. He noted that we easily remember the lyrics from songs that were popular far in the past because we listened to them so often. The music also helps us remember the words because we associate the two with one another. But what method can help us remember important things when we don’t have the time to invest in repetition? Nowak has developed a four-step process to address that, with the steps forming the acronym for which he has named his company, IRIS which stands for:

Nowak continued by explaining several concepts that he utilizes in his training. These included:

Begin by using visual association to peg each cardinal number to an object. Nowak suggested using objects with shapes that resemble the numbers one through ten as follows:

The final topic Nowak addressed was how to improve retention of material we want to remember. The best way is by reviewing it, in other words, by repetition. To explain what he called the science of forgetting he used the Forgetting Curve as illustration. The curve arrays percent retention on the vertical axis and time along the horizontal axis. The first time we learn something, retention falls quickly as depicted by a steep, downward and rightward sloped line. With each review of the material, the steepness declines as we retain more for longer. The goal in reviewing is to extend the time at which retention bottoms out as far as possible. Nowak recommended using a Fibonacci sequence to space out the reviews; increasing the time between reviews with each one, whether measured by hours, days or weeks.

The presentation filled the entire 90 minutes allotted with Nowak responding to questions as they came up during the presentation.