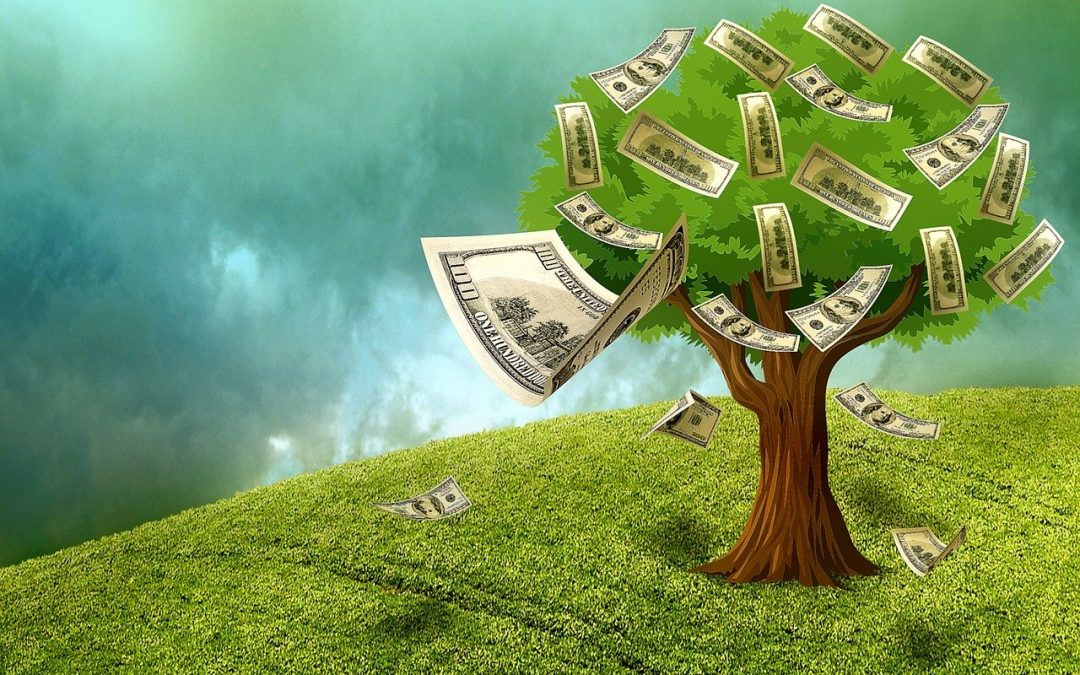 Wray is a Senior Scholar at the Levy Economics Institute and a professor of economics at Bard College. His current research focuses on providing a critique of orthodox monetary theory and policy, and the development of an alternative approach. He has published extensively in the areas of full employment policy and, more generally, fiscal policy. He is working to publish, or republish, the work of the late financial economist Hyman P. Minsky, and is using Minsky’s approach to analyze the current global financial crisis.

Stephen Moore is a visiting senior fellow in economics at the Heritage Foundation, the largest private research institute in Washington, D.C. He served as a senior economic advisor to Donald Trump’s presidential campaign where he helped write the Trump tax plan and worked on energy and budget matters.

Moore is a Fox News contributor and from 2017-2019 was the senior economic analyst with CNN, where he provided daily commentary on the economy, fiscal policy and politics. From 2005 to 2014, Moore served as the senior economics writer for the Wall Street Journal editorial page and as a member of the Journal’s editorial board. He remains a regular contributor to the Journal’s editorial page.

Lotta Moberg, Ph.D., CFA, served as moderator for the panel. She is currently an analyst on William Blair’s Dynamic Allocation Strategies (DAS) team, responsible for global macro research. Moberg previously worked for the Swedish foreign ministry in Russia and the Swedish Defense Forces in Kosovo, and has been a consultant for the World Bank.

Neither panelist provided a definition of Modern Monetary Theory (MMT), but synthesizing from their comments and recent press reporting produces the following: repeated deficit spending by governments targeted at achieving full employment, as well as social objectives, and financed primarily with debt.  When inflation rises above an acceptable ceiling, taxes would be increased to tame the rise in prices. MMT argues that financial deficits pose no risk of insolvency to governments since they can print unlimited amounts of money with no negative consequences.

At the risk of stating the obvious, Wray was the stronger advocate for MMT. Moore may be philosophically opposed to the concept, but with regard to the current economic crisis triggered by the pandemic, he was Wray’s equal in advocating for large amounts of deficit spending.  Where the two differed was on how the funds should be spent and for how long.

Wray spoke first by pointing out that the present crisis does not fit the usual pattern of starting from a fall in demand. Rather, it began from a sharp fall on the supply side of the economy when many businesses shut down suddenly. That, in turn, triggered a follow-on drop in demand.  He was critical that the first fiscal action from the federal government addressed the demand side (the $1,200 per person “checks”). He was more complimentary of the payroll protection plan but noted that it was too small and implemented poorly. He claimed the economy was not nearly as strong at the beginning of the year as it may have appeared on the surface and that “we knew a financial crisis was coming”. The pandemic merely exposed what was going to happen anyway. He was supportive of the steps that the Federal Reserve has taken, both in their size and speed of implementation. He further noted that in times of crisis, the actions of the lender of last resort are critical and the Fed seems to have learned the lessons of the 2008-09 crisis very well. In that two-year period the Fed enacted about $29 billion worth of assistance programs. In the current situation, we’ll hit that amount much sooner (and probably exceed it). He was critical of Quantitative Easing (QE) as not being supportive of the real economy.

Moore countered by claiming the economy was genuinely strong prior to the onset of the pandemic, but described the subsequent crisis as “cataclysmic” and demanding strong countermeasures in fiscal and monetary policy. He called for still more government loans to the private sector and a suspension of the payroll tax for the rest of the year (Wray wanted this tax dropped permanently). He also called for ending the expanded unemployment benefits after four months to encourage people to accept a job that might pay less than their benefit. He believes we’re already in an environment of deflation and the Fed needs to continue fighting against this by expanding liquidity in the banking system to accommodate the worldwide hoarding of dollars.

Wray didn’t accept that we are already experiencing deflation but said we would if there isn’t a second issuance of stimulus checks. He also admitted that additional rounds might only get us to stagflation (inflation without growth). He concurred that the Fed should continue to provide liquidity and the government should continue lending to businesses, especially targeted to small companies. He also added that the government should use this situation to provide what he termed a universal guaranteed job, at a “decent wage with benefits”, accepting on faith that people would transition to the private sector as the economy improved. He admitted, however, that social distancing means we don’t currently have jobs for people to do.

Moore thought the universal job guaranty would take from producers and give to unproductive people, thereby reduce the economy’s rate of growth, exactly what we need to encourage.

Moore is part of the team President Trump has assembled to plan for reopening of the economy and does not think it is too soon to be thinking about reopening businesses. He noted that COVID-19 is an urban disease—90% of the fatalities have occurred in thirteen large cities.  Rural areas, comprising a huge geographic area should be able to return to normal business more quickly, especially if the elderly are kept safe. He claimed that supporters of continuing the shutdown longer were trying to take the moral high ground on the basis of saving lives.  However, they weren’t acknowledging the risk to peoples’ economic and mental wellbeing.  Each day of the shut down means the death of more businesses that wouldn’t come back to life. He thought that continuing the full shutdown past June 1 would lead to another Great Depression that would fall most heavily on those in the weakest economic condition.

Wray thought that direct COVID-19 risks alone required continuing the complete shutdown past May 1st. Interpolating between the two speakers’ deadlines of May 1st and June 1st, it should be safe to reopen the economy sometime during May without raising the mortality rate or falling into a deep depression.

There were a few points on which the speakers agreed, for instance that the actions of the Fed thus far have been appropriate given the extraordinary circumstances. Also, both thought that the current environment of high unemployment, weak growth, low inflation, and low interest rates allowed for, and also required, greater government spending on fiscal stimulus financed with debt. Neither was specific on where, or how, the additional spending should be directed.

Wray in particular endorsed the Green New Deal. He claimed the original New Deal had built the modern America and gave the country a developed economy. Moore countered that the Green New Deal made no sense with the prices of oil and natural gas so low, and renewable sources of energy only viable with tax subsidies. Wray dismissed that point by saying consuming more fossil fuels would end civilization.

In response to an audience question on where inflation would arise first in a recovery, Moore answered with commodity prices because of the sensitivity they show to economic health.  Wray thought asset prices because the Fed, thinking monetary policy could help more than he believes, would remain too easy for too long.  Hence, he is a stronger advocate for more fiscal stimulus rather than monetary.