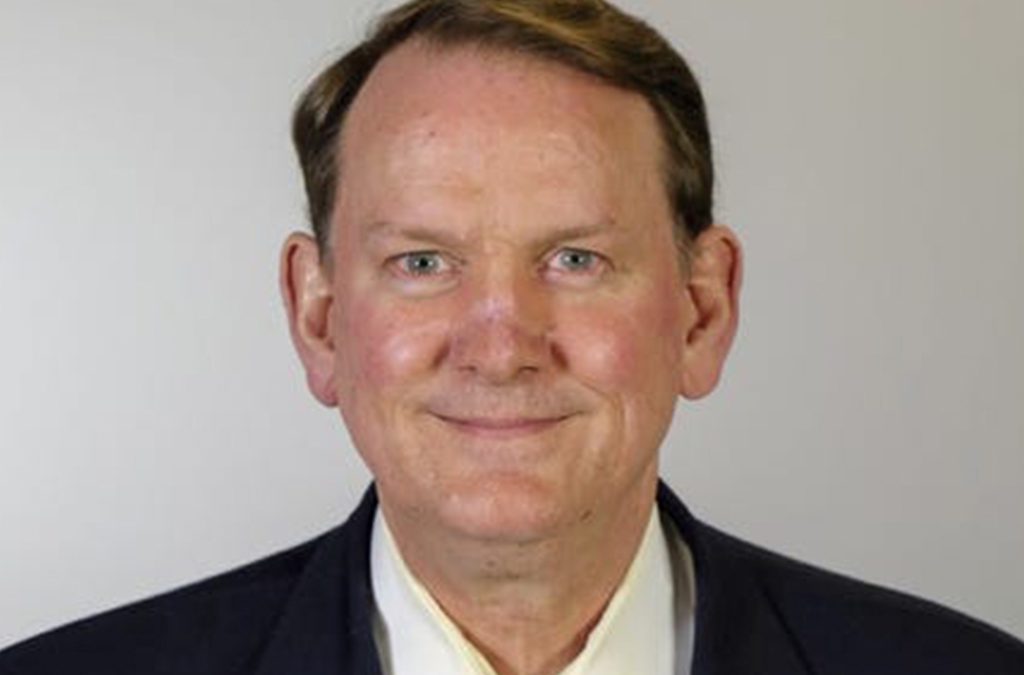 On July 17th CFA Society Chicago gathered in the Vault Room at 33 North LaSalle to hear Sam Stovall of CFRA give his assessment of the current equity market and what can be expected for the second half of 2019. Stovall is chief investment strategist of US Equity Strategies of CFRA (Center for Financial Research and Analysis) and chairman of the S&P Investment Policy Committee where he focuses on market history, valuation and industry momentum strategies.  He is the author of the Standard & Poor’s Guide to Sector Investing and The Seven Rules of Wall Street.

Stovall shared hardcopies of slides to illustrate his presentation titled, “Low Rates, High Hopes” which was produced by the research team at CFRA. This analysis of market momentum described what occurred in the first half of 2019, and what that might portend for the second half of the year, produced some fascinating results. Stovall also spoke to what affect fed rate cuts might have on the equity market going forward.

Stovall began his presentation by pointing out that the first half of 2019 was very good to equity investors. The realized gain in the S&P 500 index in the first half of 2019 was 17.3%, itself a strong signal (80% probability) that the second half will also lead to significant gains.  Several milestones were also achieved by the first half bull market: the DJIA moved past 27,000, and the NASDAQ past 8,000. In the case of the DJIA one could expect a 77% probability of an average 3.6% rise in the index in the 60 days following a 1,000-point milestone.

The bond market rally of 2019 has also lent its support to equities. The dividend yield on equities currently surpasses the yield on the 10-year bond. History shows that an average upward 12-month move by the S&P 500 of 18% can be expected when this occurs. When the 10-year treasury exceeds the dividend yield by only 100 basis points, one can still expect a 12-month upward average move of 11%.

Not all the available data point to equity market gains. We are currently in the beginning of an earnings recession. Second and third quarter estimates are now in negative territory. History shows that the probability that the earnings recession could morph into an economic recession is relatively high at 75%. Stovall stated that his team does not expect that this trough in earnings will lead to recession; however, history is not on his side.

Equity market volatility increases in the last half of the year following strong gains in the first half. A quick look at 50-day moving averages of the S&P 1500 Sub-Industries shows an over-bought condition that Stovall states might indicate that opportunities to buy might present themselves later in the year. All major global markets are expected to experience slower growth in real GDP compared to what was experienced in 2018, another factor that may weight on equities. Also, Stovall noted that every Republican President since 1901 has had a recession in his first term.

The attendees were asked if they expected a rate-cut from the Federal Reserve in July. A large majority indicated that they expected the Fed to cut at least 25 basis points. History shows that following Fed rate cuts the average 12-month S&P gain is 14.1%. However, the more recent Fed rate cuts in 2001 and 2007 were followed by large losses. Stovall thinks that the expected Fed rate cut may be premature and produced a graph that superimposed rate cut cycles since 1973 against the differential between the Fed Funds rate and the Core PCE. The current differential between these two indices is usually greater than what we see now before a rate cut cycle is initiated.

Stovall admitted that he was an “emotional” investor. He stated that it was important for emotional investors to have rules-based investment guidelines. He spoke briefly to two strategies he called “Quality” and “Seasonal Rotation”.  Of Seasonal Rotation he spoke of the sell in May and go away strategy. Since World War II the average S&P six-month (May-October) upward price change has been 1.4% (lowest of any 6-month period). He married this with certain sectors that perform well at different times of year. As an example, consumer staples and health care outperform during this six-month period of relatively low returns. With respect to “Quality”, Mr. Stovall illustrated that investment in Dividend Aristocrats lessen risk   A “Dividend Aristocrat” is an S&P 500 stock that has increased its dividend payout for at least 25 consecutive years. This strategy directs investment to these stocks which are lower beta names, limiting risk.

To summarize his presentation Stovall left us with some key points:

It is interesting to note that many pages of Stovall’s presentation contained a disclaimer at the bottom: “Past performance is no guarantee of future results”. Stovall has demonstrated that   market history and momentum can be valuable predictors of market moves in the near future.  However, ignore the disclaimer at your own risk.