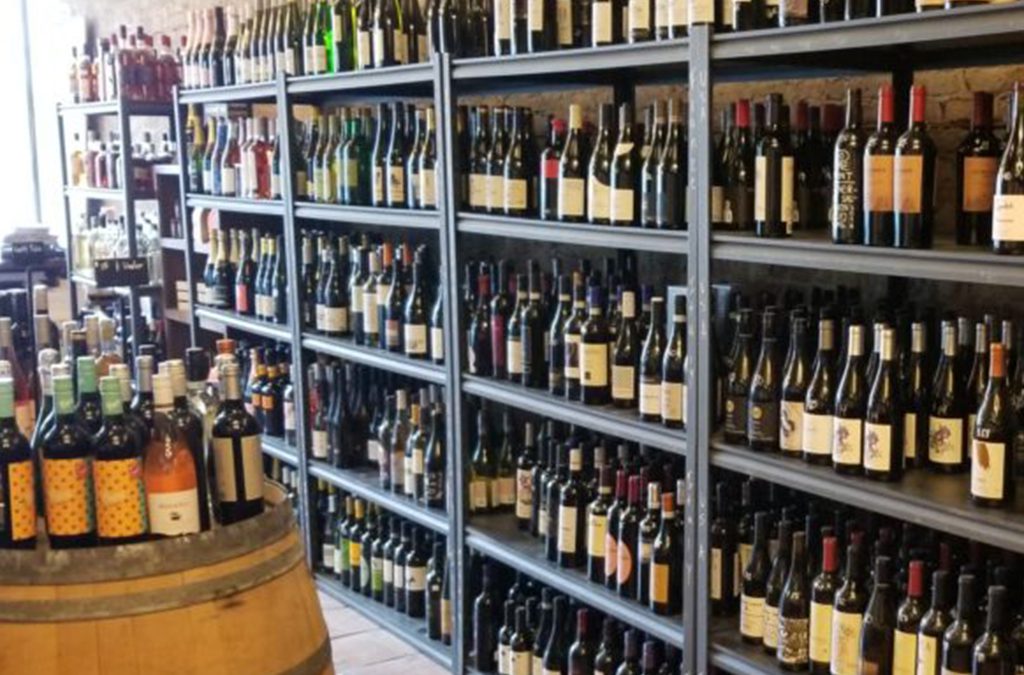 The marvelous thing about tasting wine is that two people can split a bottle and experience something completely different, yet both opinions, shaped by each individual’s personal experiences, can still be valid.

On April 30th, CFA Society Chicago took in an educational wine tasting class presented by 40-under-40 Tastemaker Derrick Westbrook. After a stint as beverage director at Michelin-starred Elizabeth, Westbrook took his knowledge to Madison Vine Wines (now 1340 Beer Wine Spirits), a shop near the near West Side, where he recently became a partner.

Westbrook aimed to do a few things during his talk: make wine approachable and fun, introduce charterholders to some lesser-known wine regions, and equip tasters with a few tools that would increase overall enjoyment. We started our session by each naming a varietal. As we rattled off terms such as Malbec, Cabernet Sauvignon and Pinot Grigio, Westbrook explained that sommeliers such as himself tend to think of wines in terms of region, not grapes, as to limit the massive universe of wine types down to a manageable set. The regions will inform you of the types of grapes used and the varietals. For example, Burgundy in France features wines made from Pinot Noir and Chardonnay grapes as well as lesser known varieties such as Gamay.

According to Westbrook, “Is it yummy?” is the first question one should always ask after tasting wine. Drinking tasty wine that you like is the point and everything else is secondary. But before tasting a wine, it’s a good idea to both smell and look at the wine. The taste and color will inform how you expect a wine to taste. You should begin by raising your glass (holding it by the stem as not to raise the temperature) and looking at the color. Is it light, dark or medium? Darker wines will tend to be made from grapes with thicker skins. Then you ought to sniff it, with the goal of seeing if the wine smells ripe or tart. Warmer regions will tend to correlate to riper grapes, and colder growing regions will often see their grapes a bit more tart in flavor. Wines that are sweeter or less acidic are usually made with riper grapes in warmer growing regions.

We tasted some wines that are a little less known than California or French wines, and Westbrook said that savvy consumers can often get a good deal by buying from these lesser known areas. One wine we tasted was from Armenia. Westbook asked us to smell the wine in a glass and determine if it was more ripe or more tart. We thought it had a bit more of a tart odor, but when we drank it, we found that the alcohol feel (the burning sensation when it goes down your throat) indicated that the alcohol content was on the high side. This was a bit of a surprise given that the tart smell would typically be associated with less alcohol than a riper grape. Westbrook explained that the grapes were grown in Armenia in a mountainous region, so the terroir (the geographical characteristics where the grapes were grown, generally everything that the wine grower can’t control) includes very cold periods as well as a very warm summer, which can lead to higher alcohol content, yet with more tart flavor profile. Our crash course was a hit and well-attended, and those who couldn’t make it can sign up for classes on the 1340 Beer Wine Spirits’ website at https://www.1340bws.com/wine-class.